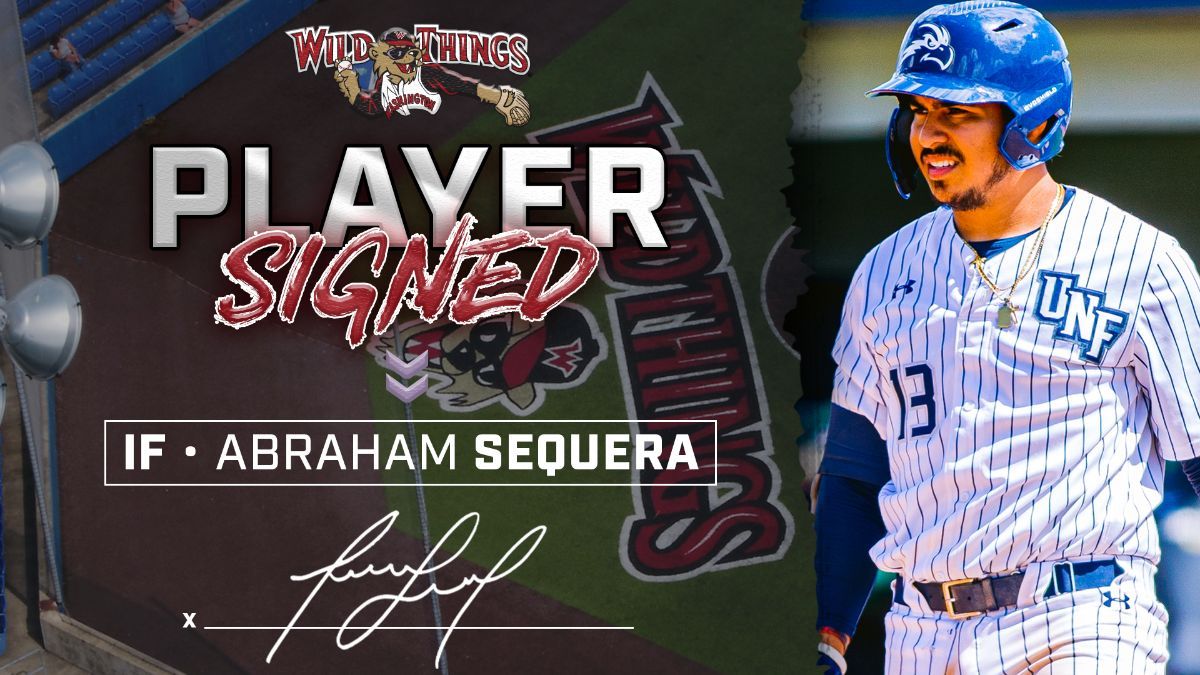 WASHINGTON, Pa. (Nov. 4) – The Washington Wild Things have announced the signing of Abraham Sequera, an infield who started his pro career with the Boise Hawks of the Pioneer League in 2022. Sequera, a Miami, Florida native, played his college ball at the University of North Florida.

“He’s a good young player that provides versatility in a switch-hitting role, but more importantly it’s a much needed rookie for that classification,” said manager Tom Vaeth. “We look forward to seeing him compete in training camp.”

He finished his career ninth on the D1-era UNF career home run leaderboards. The switch hitter was the only Osprey to start all 55 of North Florida’s games in 2022.

“When the opportunity to play in Washington opened up I took it with no hesitation. I am extremely blessed and grateful to have the chance to play for such a great organization and I am thrilled to be a part of the Washington Wild Things,” said Sequera. “This season is going to be very special for the team, the fans and the city as a whole.”

Sequera becomes to first player officially signed to the roster in the lead up to 2023. The roster is available on the Wild Things’ website. The league’s transaction page is available here.