Michael Austin Set to Return for 2021 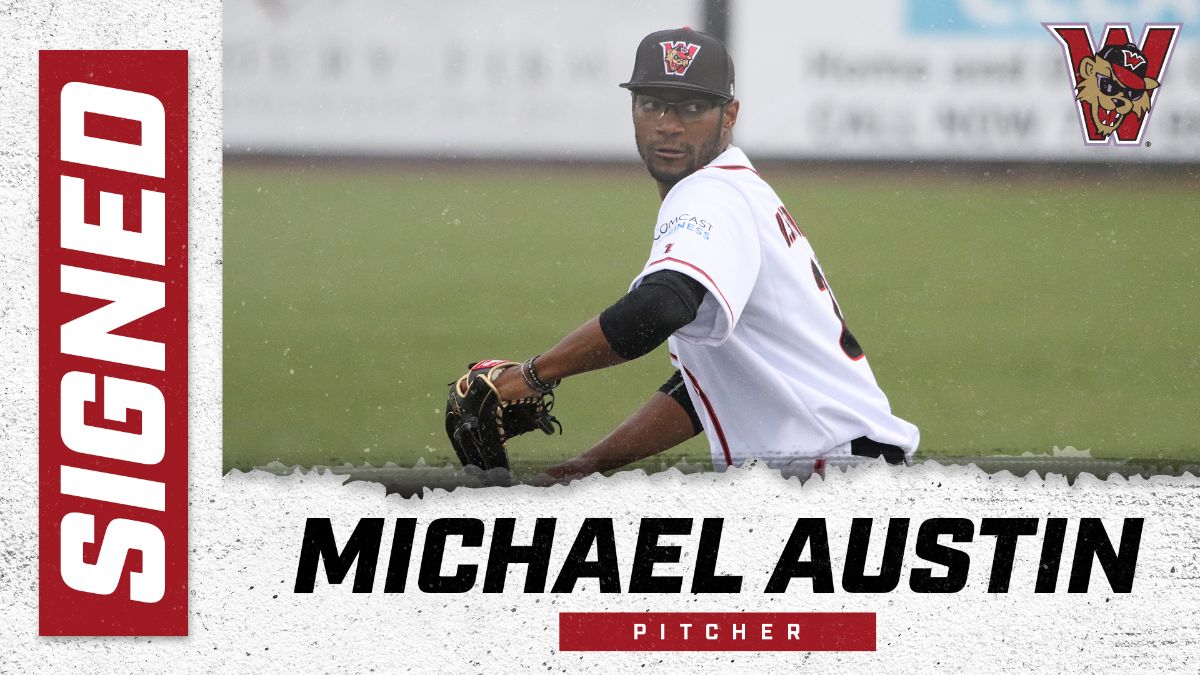 WASHINGTON, Pa. (November 17) – Today the Washington Wild Things’ 2021 roster grew by one more, as the team announced that right-handed pitcher Michael Austin will return to the team for the upcoming season. Austin originally signed with the team in 2018 and was with the team through 2019. He did not play in the 2020 pod but was under contract with the club.

In 2019, the Eldersburg, Maryland, native started 20 games for the Wild Things and had a 4.08 ERA over 117 innings of work. He walked only 46 batters and fanned 76. He allowed two earned runs or fewer in 11 of his final 13 starts that season, including consecutive one-run over seven frames appearances to close the year.

Austin pitched a career high eight innings and allowed one unearned run on four hits without a walk August 7, 2019 against Joliet in a game he received a no decision.

“Coming off a strong 2019 second half and an extended training period, we are eager to see Austin’s progression,” said president and general manager Tony Buccilli. “He has solidified a role being a quality piece in our rotation but internally he is fired up to break through and take the next step in his development. We appreciate his buy in to our culture and collectively going all in on the 2021 season.”

Austin said he has a desire to battle and compete every chance he has, and that’s part of why he decided to return to Washington. But that is not the only reason.

“I am returning in 2021 to win a Frontier League championship,” said Austin. “We fell one game short in 2018 and I’m ready to make another run at it.”

A product of Century High School, Austin holds the school’s career records for hits, RBI and runs scored as well as season records for batting average, hits and runs scored. He was also a pitcher and earned first-team all-league honors two times.

He’d matriculate to Bethune-Cookman after his high school career finished up and played three seasons for the MEAC school. In 2014, Austin had his best season for the Wildcats, as he sported a 3.09 ERA in 23 games (one start). He had three saves and tossed 32.2 innings that season and allowed only 11 earned runs (15 total).

Austin transferred to the University of Maryland-Baltimore County (UMBC) and played for the America East Conference school in 2017. He led the UMBC Retrievers with 66.1 innings and fanned 47 while walking just 22 on his way to a 4-3 record for the team, which won a conference championship that season.

After his collegiate career ended, Austin was signed as an undrafted free agent by the Royals’ organization, where he pitched in 14 games between two rookie-ball teams in 2017 before his release. He struck out 17 batters over 16.1 innings.

In 2018 with Washington, Austin had a 4.08 ERA in 14 games, 12 of which were starts during the regular season. He struck out 63 in 70.2 innings and walked only 25 batters. In the 2018 Frontier League playoffs, Austin was the winning pitcher in game 3 of the Frontier League Division Series against Evansville, as the Wild Things’ clinched a sweep of the set behind five first-inning runs and six innings of shutout ball for Austin. He struck out seven in the effort.

Austin said he’s been training hard for the 2021 season after not playing in 2020.

“[I’m] getting as much pitching mechanical knowledge that I can to put me in the best position to move forward,” said Austin.

Austin is the sixth pitcher added to the 2021 Wild Things’ roster. Another player announcement is coming Thursday.