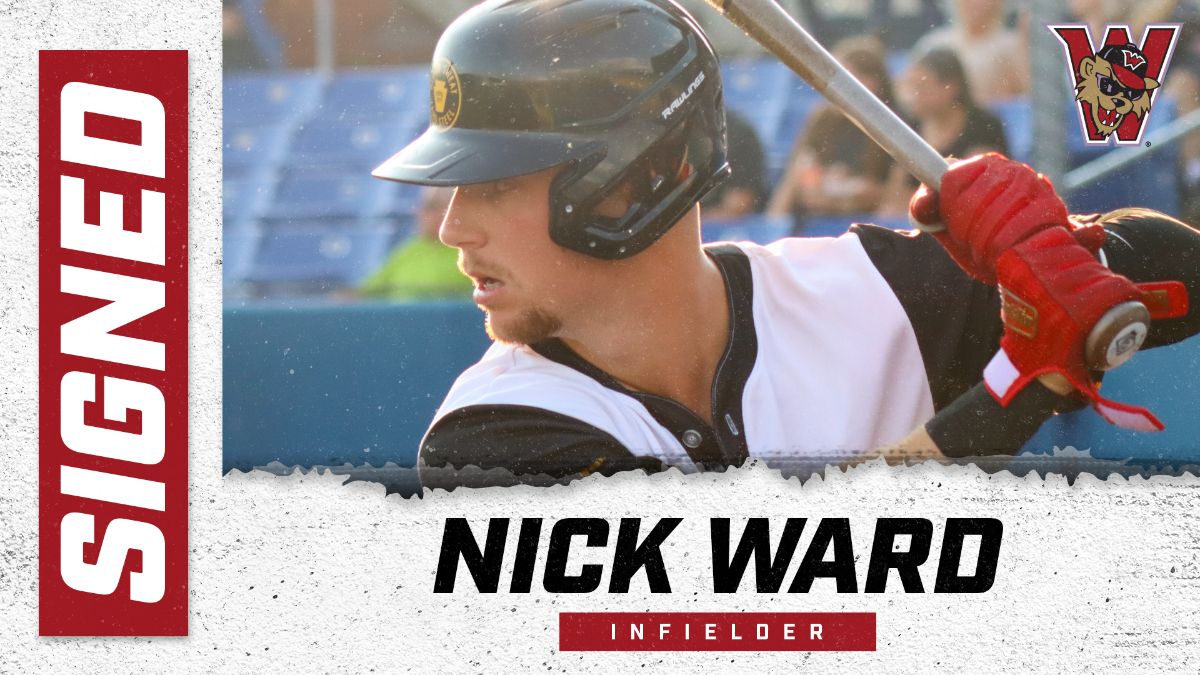 WASHINGTON, Pa. (September 29) – Another Tuesday has come around, and the Washington Wild Things have announced another addition to the 2021 roster, as today the team announced the signing of infielder Nick Ward, a former standout for West Chester University and Pennsylvania native. Ward most recently starred for the Steel City Slammin’ Sammies in 2020 Washington pod play.

Ward, a Kennett Square, Pennsylvania native, had a pod-leading .373 batting average this summer, which went along with five doubles, a triple and four home runs. Ward drove in 12, walked 12 times and sported an on-base percentage of .481 in 18 games. He also stole four bases for the Slammin’ Sammies, who were the pod’s No. 1 seed in the playoffs after a pod-best 13-5-1 record in the regular season slate.

“It is refreshing to have players like Nick on roster,” said president and general manager Tony Buccilli. “He is acutely aware of his strengths as a player and is willing to stay within himself to be productive. We expect Nick to be one of the premier middle infielders in the Frontier League in 2021.”

Ward said the opportunity to play this summer and get familiar with the organization was a big reason he decided to sign again.

“I love everything that the Wild Things Organization is about from management on down,” said Ward. “They've created a great environment for the team to be as successful as possible while also allowing the players to enjoy it.”

Ward earned 11 varsity letters between baseball, ice hockey and golf while at Unionville High School before matriculating to Virginia Commonwealth University for his freshman season. He appeared in a limited number of games and was 3-for-5 at the plate with two RBI in six plate appearances.

He would then transfer to West Chester, which plays in the PSAC with schools like Slippery Rock and Cal U of PA, where he shined. Ward, in three seasons, slashed .337/.437/.553 with 15 home runs, 121 runs batted in, 28 doubles, nine triples and he reached via walk or hit by pitch 22 more times than he struck out (102-80) over the three years with the Rams.

Now it is onto 2021, where Ward said his goals are simple. He wants to play well and bring the Wild Things a ring, “period.”

“I’m going to play hard every night and give everything I have,” he said. “I pride myself on playing the game the right way and having a lot of fun doing it.”